Back to SBA for you 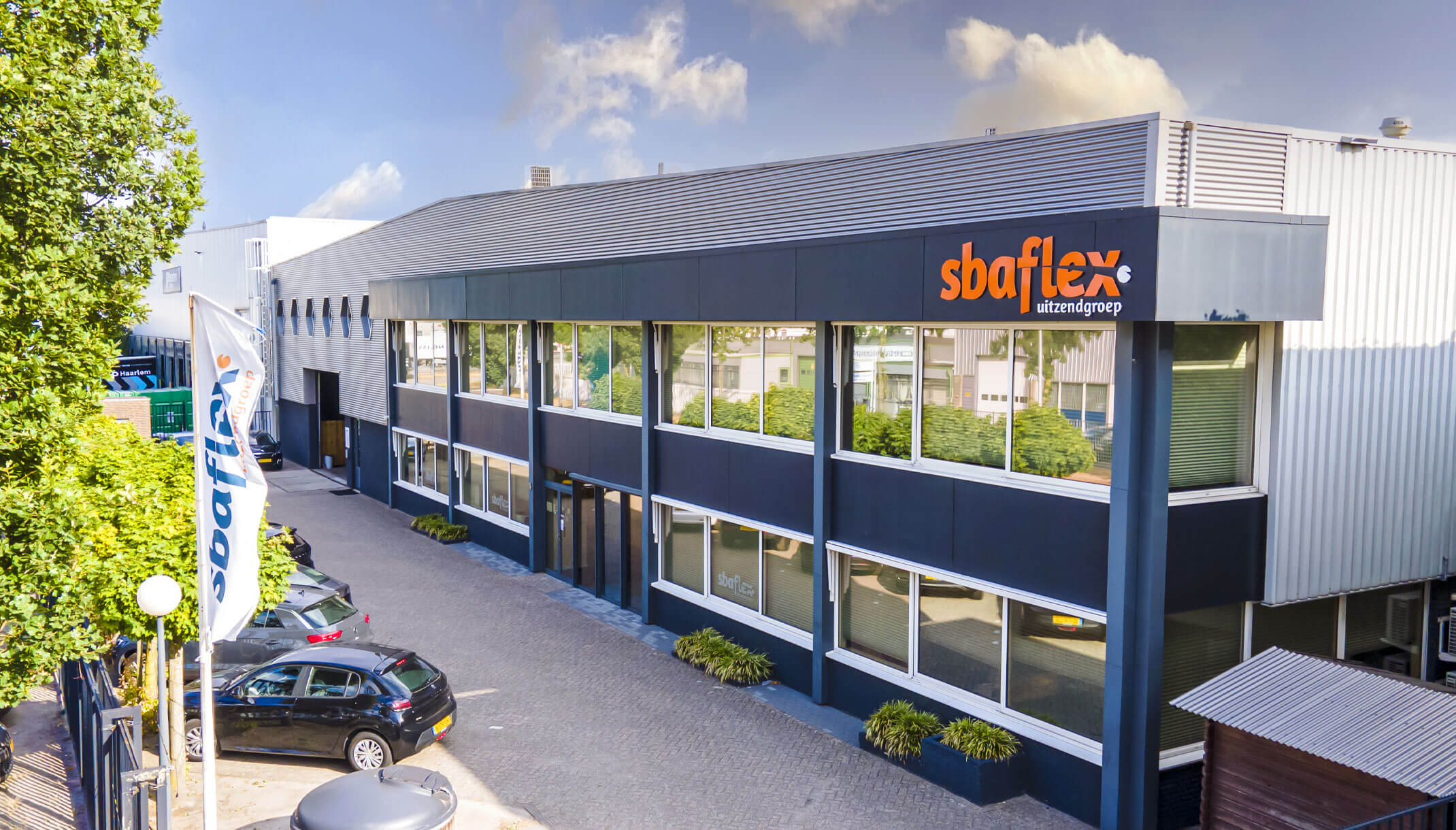 Back to SBA for you
History

The history of SBA Flex

SBA Flex was founded in 1998 and quickly grew to become a familiar face for companies and flex workers. Lets dive into the company’s history and pick out some key moments.

This is how it all began...

Roland van den Brand and two partners start SBA Euro from a small attic room in Tilburg. The business acts as an intermediary for Polish migrant workers, representing fruit farmers in the Netherlands. It is a horticultural company’s growing shortage of labour that brings on the idea to start the company. 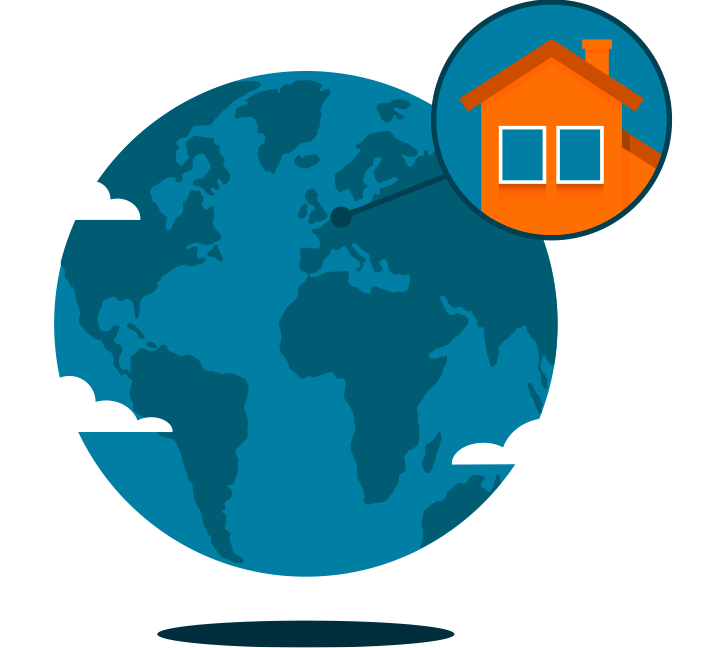 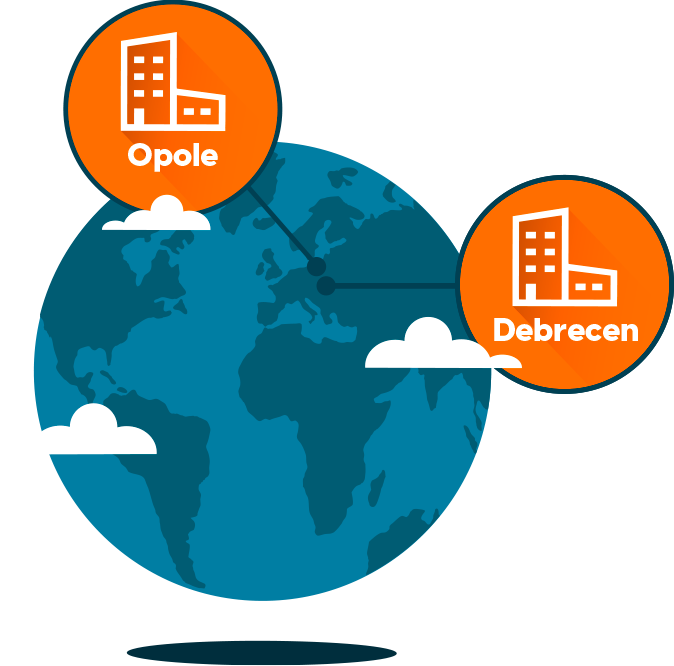 The Dutch association of international labour intermediaries VIA was founded in 2004 to monitor all the companies engaged in staffing, secondment, recruitment and deployment of foreign workers through project management. SBA Flex has always shown strong support for this association.

Do to others as you would have them do to you

In 2004, we set up SBA Euro Child Support Foundation. The foundation is committed to providing social, humanitarian and economic assistance to sick and underprivileged children from Poland. One of the projects the foundation supports is an activity centre in Tarnowskie Gory, which provides daycare for children suffering from muscular dystrophy, down syndrome and other disabilities. 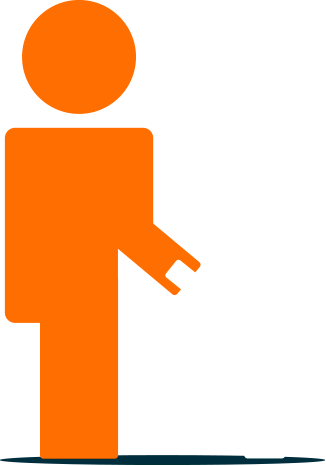 The Netherlands opens its borders to Eastern Europe

Opening up the borders to Eastern European countries, such as Poland, allows foreign workers to work in the Netherlands. 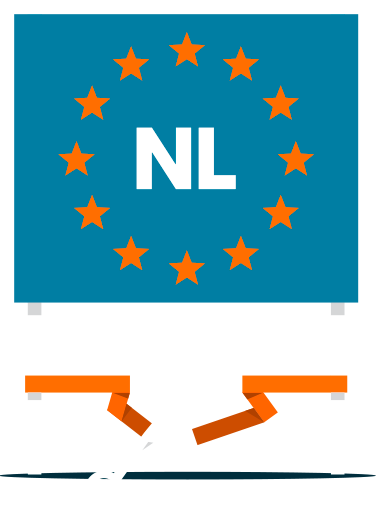 SBA obtains VCU certification. VCU is the official Dutch Safety and Health Checklist for Temporary Employment Agencies and is designed to ensure temporary workers who perform high-risk jobs can work in a safe and healthy environment. 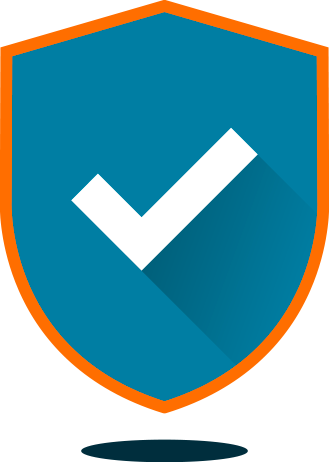 With five branches in the Netherlands and seven in Eastern Europe, SBA Euro is widely recognised as an international employment agency. 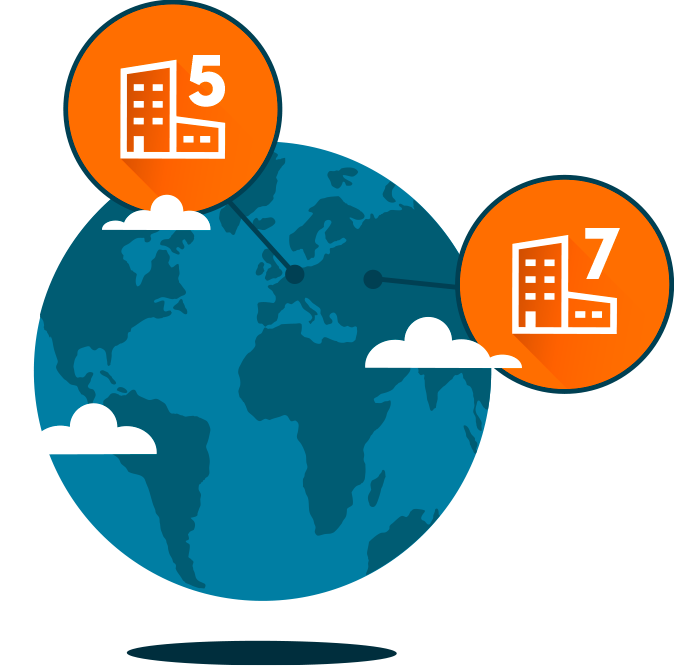 SBA Euro changes its name to SBA Flex. This name more accurately covers the scope of our core business: the staffing of flexible foreign workers. 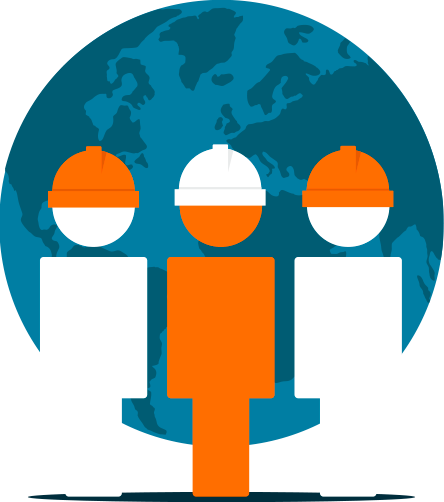 SBA Flex acquires ABU membership in 2012. The ABU (Algemene Bond Uitzendondernemingen) is the Dutch union of temporary employment agencies and has represented the interests of businesses in the flex industry since 1961 and is a leader in the field of flexible work. ABU is the main employers’ organisation in the temporary employment industry. 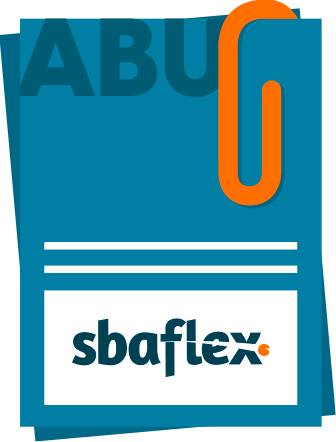 After a period of turbulence, SBA Flex looks critically at the organisation. Processes and activities are restructured, with a focus on returning to the core business. 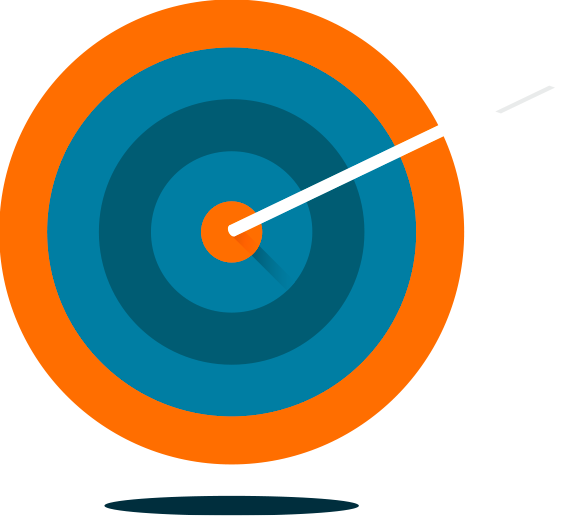 SBA Flex opens its first office in Romania. In 2018, more than 280 Romanians are working for the temporary employment agency. 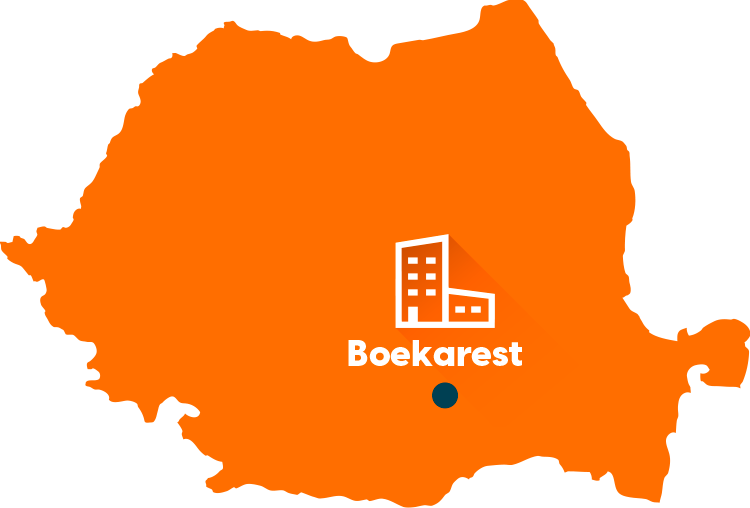 SBA Flex celebrates 20 years in business. To mark this special anniversary, we travel to Berlin with the entire staff. We can’t wait for the next milestone. 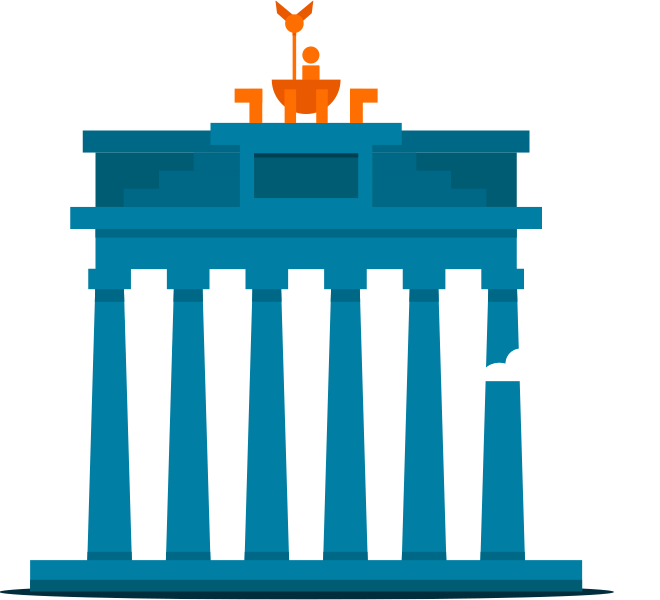 SBA Flex continues to grow solidly. The labour market is tightening and the demand for migrant workers is increasing, partly because of the ageing European population. As a result, we are competing more with Germany, Belgium and France to convince workers to settle in the Netherlands. 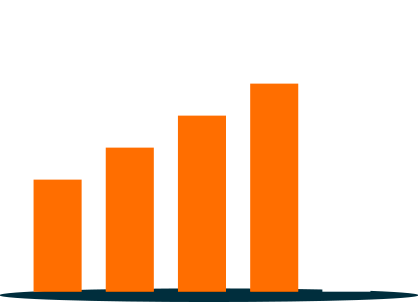 We extend our reach to Sofia, Bulgaria, in late 2021. We are literally shifting our frontiers. Because the Polish economy is improving every year, they are not looking for work in the Netherlands as much. 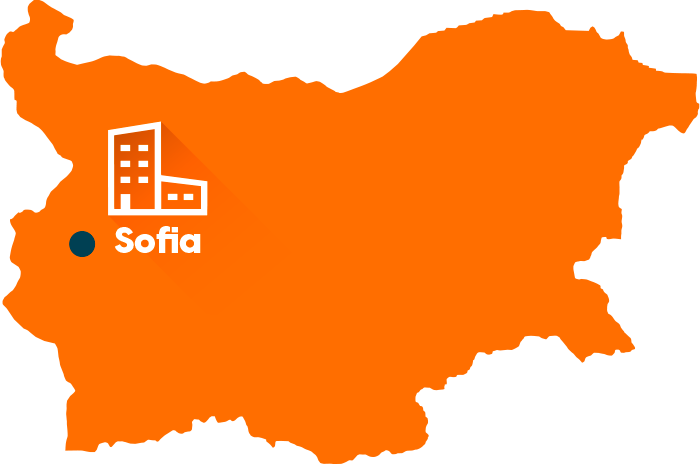 Not only is the labour market tight, there is also very little room on the housing market.
This means that finding suitable housing is becoming a more important focus area in our service provision. 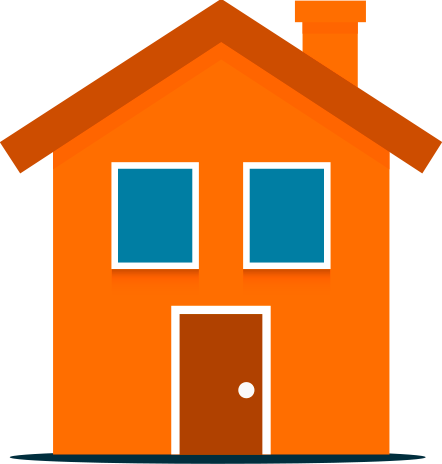